Join instrumental ensembles from across the country to perform on the Boston Symphony Hall stage in front of an enthusiastic audience celebrating the national and musical history in Boston!

Music Celebrations International is pleased to produce the Boston Instrumental Festival taking place March 18-19, 2023 in the iconic Boston Symphony Hall. Each ensemble will have a clinic opportunity with Charles Peltz of the New England Conservatory. Few cities in the United States rival the historical and musical significance of Boston.

By American standards, Boston is old! You can walk cobbled streets lit by gas lamps and visit sites integral to the American Revolution. This is the city of Paul Revere, Sam Adams, John Hancock and Elizabeth “Mother” Goose. By day, see a re-enactment of the Boston Tea Party or a game by the Red Sox, and at night attend a concert by the Boston Symphony or the Pops. Retrace Revere’s ride to Concord and Lexington, or go to Salem to visit the House of Seven Gables and the Witch Museum. Have a memorable seafood dinner in historic Gloucester or Rockport on Cape Ann.

From its celebrated symbols of patriotism to its undiscovered neighborhoods, the sights and sounds of the nation’s revolutionary birthplace inspire millions of visitors every year. Packed with famous sights, free attractions, and an endless calendar of special events, Boston offers year-round inspiring experiences.

In addition to its historic significance, Boston was also home to the Second New England School, made up of six composers whose music embodies American Classical music. 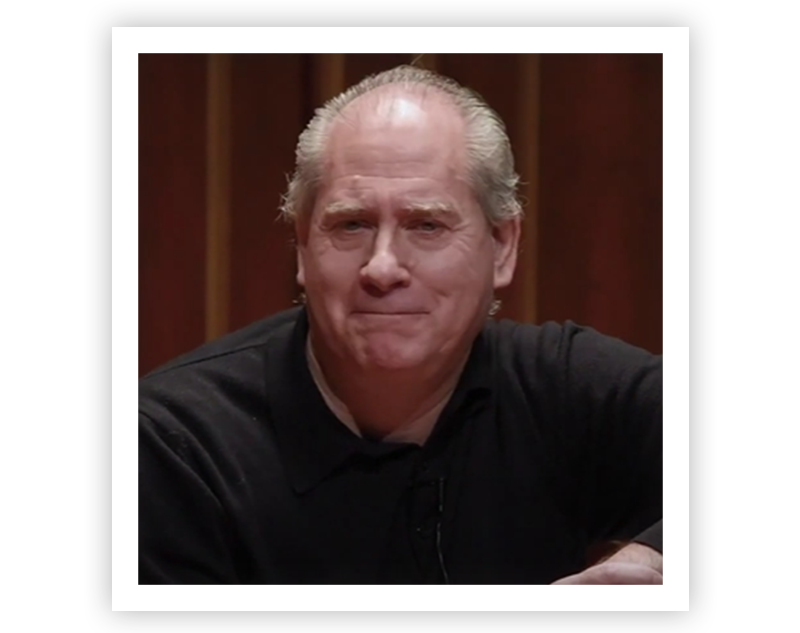 Exciting performances in an extraordinarily wide range of repertoires are the marks of conductor Charles Peltz.   Early in his career as principal conductor of Musicisti Americani, his performances drew the enthusiastic praise of the Italian press:  “He draws haunting sounds from the orchestra…in finely judged performances.”   The American press is equally impressed noting “a special sensitivity which Peltz clearly has” and that “this opera was an aural delight, one was tempted to close one’s eyes and just listen.” And in South America “he is a fiesta for eyes and ears.”  His  collaborations with artists from a wide world of music show the range of his work  –  from John Cage to Jose Ferrer, from Lucas Foss to Howard Shore, from Sarah Chang to Richard Hyman. 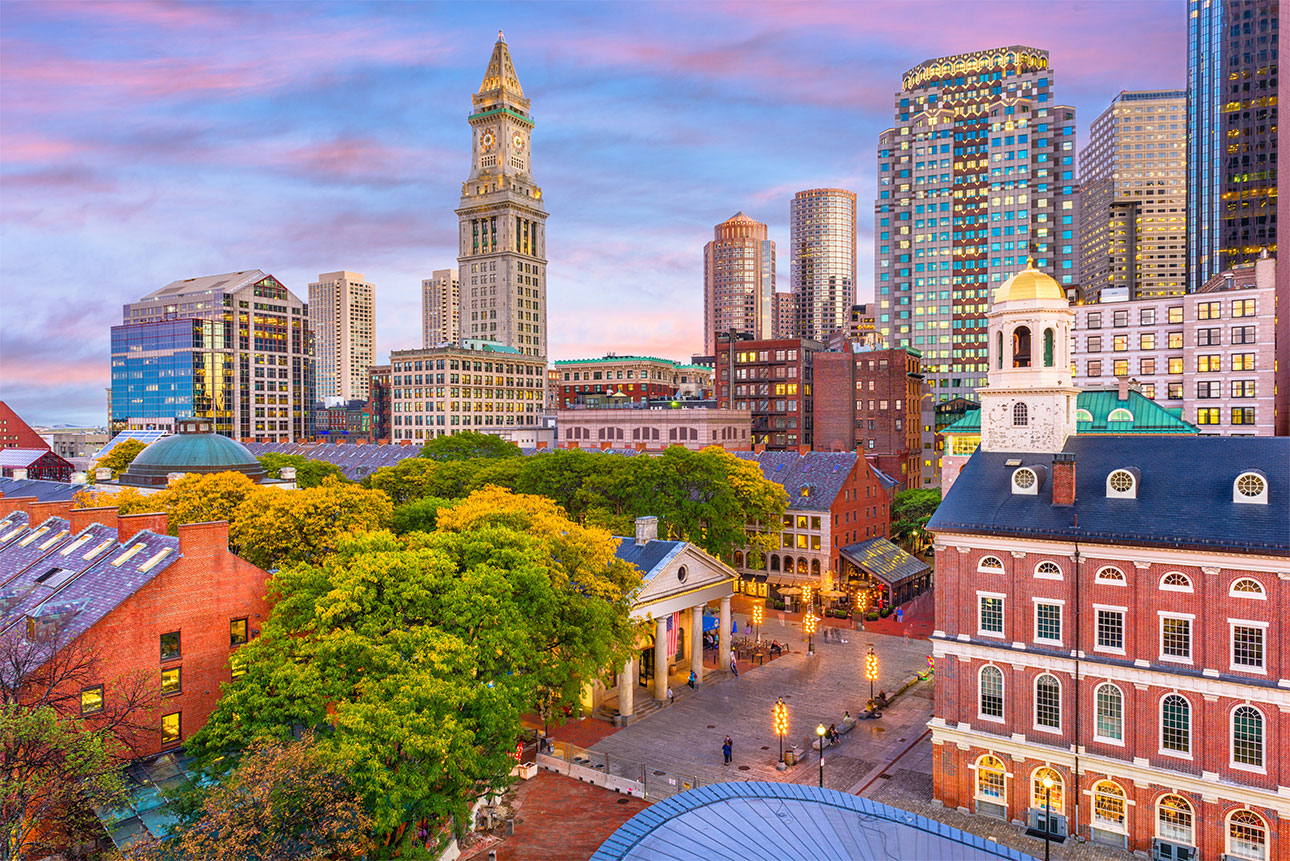 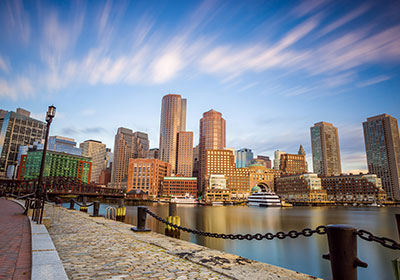 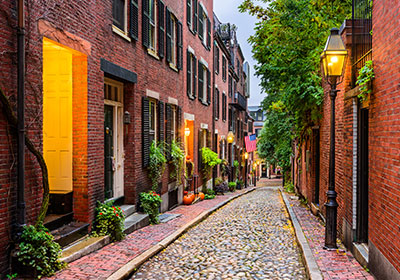 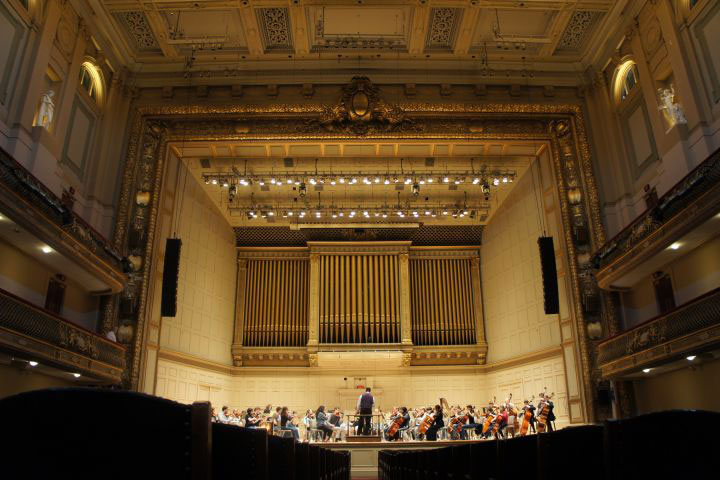 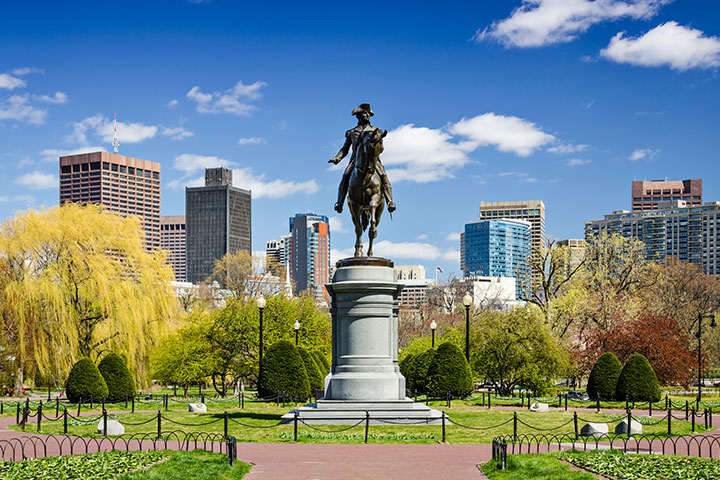 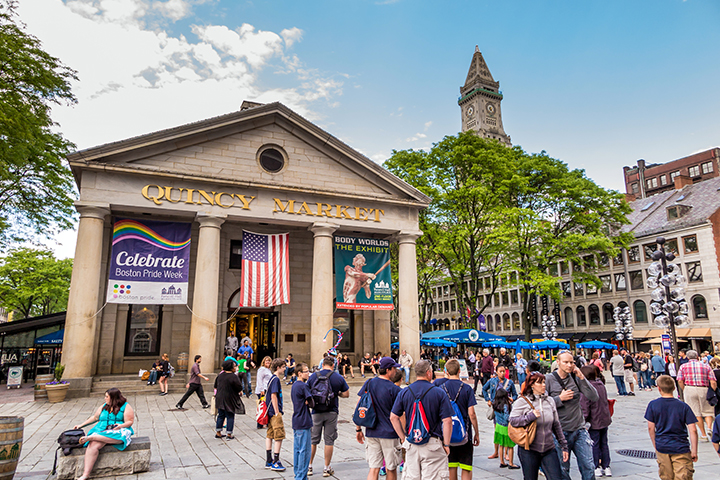 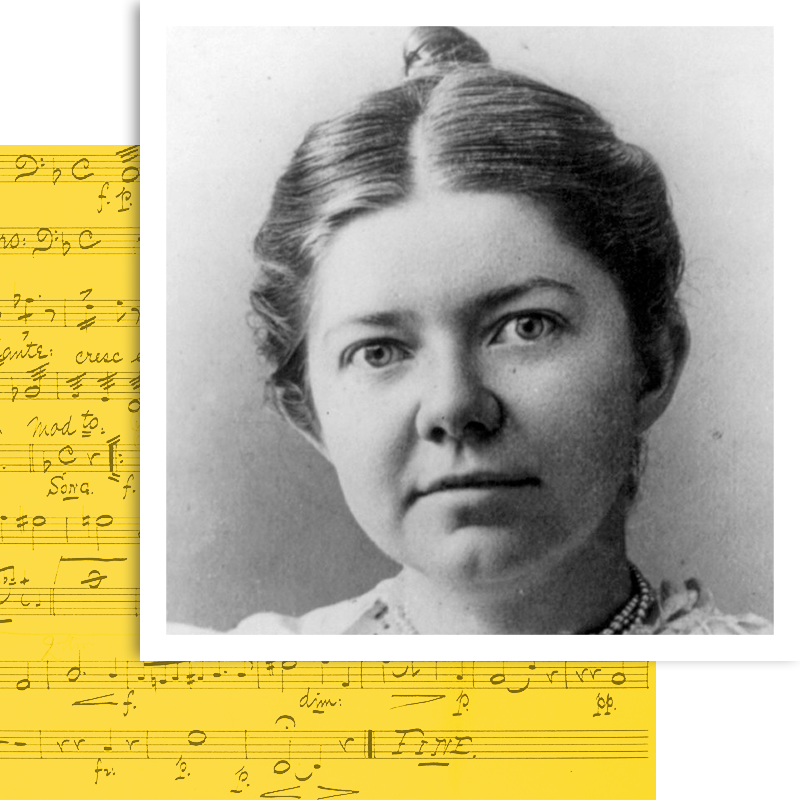 Horatio Parker
Charles Ives teacher, he was an organist at Trinity Church and graduated of Cambridge

Have a question about the  festival?